If you bought a property in the last four years then you may have overpaid your Stamp Duty Land Tax and be entitled to a SDLT refund from HMRC.

If you have bought a property in the last four years, then you may have overpaid SDLT and be entitled to claim a HMRC Stamp Duty refund. Since changes in legislation occurred in 2016, millions of pounds in overpaid stamp duty has been refunded to homeowners. Don’t miss out. Let us establish if you are due a Stamp Duty Land Tax refund and get it processed on your behalf.

We advise clients on properties they are currently purchasing and save many of them £1000’s. As many as one in five SDLT returns are completed incorrectly. This leads to millions of pounds being overpaid but it is possible to reclaim Stamp Duty if incorrectly calculated. Reasons include: missed reliefs based on the circumstances of the buyer, misclassification of the property being bought, or any one of the over 40 exemptions set out in the legislations that are often missed by solicitors. 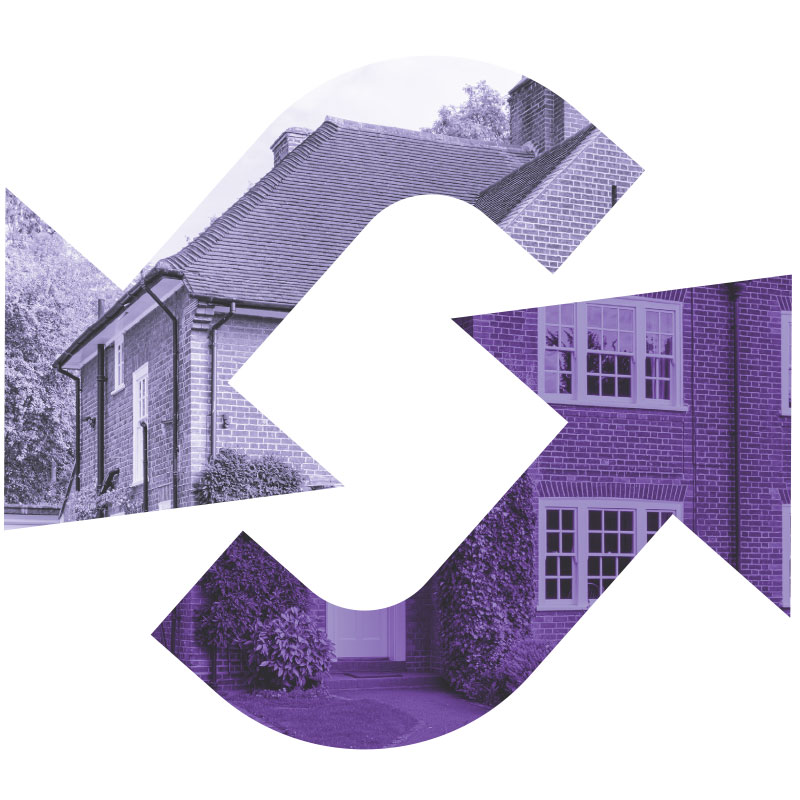 We work with our clients on a NO WIN - NO FEE basis, complete our form and one of our team will contact you.

do it in just 3 simple steps

See if you have a claim

Thousands of people have overpaid Stamp Duty on purchases since changes in legislation in 2016. Millions of pounds in overpaid stamp duty has been refunded to thousands of homeowners. You may be owed money. Let us check and help you get the tax back

Giving our clients advice on live transactions and property purchases, can save you £1000’s. We will analyse your transaction prior to exchange of contract. 40% of clients overpay their SDLT, we will ensure you pay the correct rate of SDLT based on your circumstances.

We work with our clients on a NO WIN - NO FEE bases, complete our form and one of our team will contact you to review your circumstances.

Do it in just 3 simple steps

See if you have a claim

In one case handled by our team, a young woman buying a flat, named her father as a guarantor and borrower on the mortgage. She was incorrectly told that as her father already owned a separate property, he was liable for the 3% surcharge. This meant being incorrectly charged £14,000 for stamp duty, when the correct bill was £5,000. We submitted the complicated Stamp Duty refund application and secured a £9,000 refund.

Stamp Duty Land Tax (SDLT) ­is a tax payable by property purchasers in England, Wales and Northern Ireland. Most people use a solicitor or legal conveyancer to act for them, but it’s the purchaser’s responsibility to pay any SDLT and many conveyancers simply do not give adequate advice on the complexities of Stamp Duty. In Scotland, it’s called the Land and Buildings Transaction Tax (LBTT).

Looking at the current stamp duty rates it seems fairly straightforward but it is a complicated tax that has had numerous changes over the years. Even HMRC's own Stamp Duty calculator is only intended as guidance. The complex legislation is full of exemptions, reliefs and qualifying criteria and it is unfair to expect conveyancing solicitors to have in depth knowledge of this complicated tax system. This is why so many mistakes are made.

The stamp duty rates are currently set at the following thresholds: 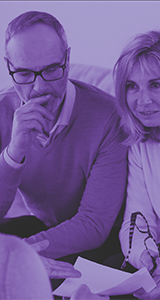 How to check and reclaim overpaid Stamp Duty

Claiming a Stamp Duty refund is not simple. HMRC are not helpful and do not advise on overpayment. The right questions and paperwork must be submitted in order to claim a refund. 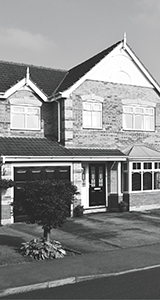 We provide a no win, no fee, SDLT reclaim service. We fully review your purchase and discover if you have a case for claiming back Stamp Duty.